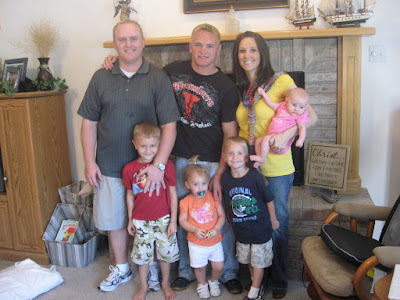 Aaron was called to serve in Ghana, Africa! Last week he flew straight to the MTC in Ghana! We are a little nervous for him but at the same time confident that he will be safe and protected there. 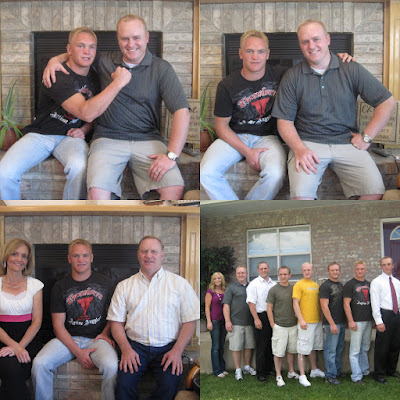 During his farewell speech, Aaron expressed that he had a desire to go on a mission to serve the Lord & his fellowmen, and because he was guided by the example of his older brothers who all went on missions. He used his experience at basic training as the theme for his talk. He made several comparisons between one who serves his country at war vs. a missionary serving the Lord in spiritual war. I liked one example he gave of how people in the world are being wounded in the spiritual conflict of life and that he looked forward to helping and serving the people in Ghana. Aaron will be an incredible missionary!! 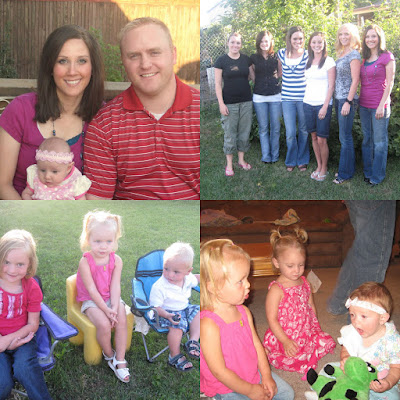 Also, I finally got to meet Tori, my sweet new sister-in-law for the first time, and the new little additions to the family: Bracken, Izzy, Nicole & Gavin!
at 2:00 PM

looks like a fun trip and what a fun experience for him!

I'm floored that Aaron is going to Ghana, WOW! So far away. He is going to be a great missionary.

The Lord truly know the inner strength Aaron has and he I'm sure, will forge many lasting and rewarding relationships there!

We are members of the Church of Jesus Christ of Latter Day Saints. Shane is a Manager and Michelle is a stay-at-home mother of five children. We love spending time together and are both passionate about our jobs. We hope you enjoy our blog! 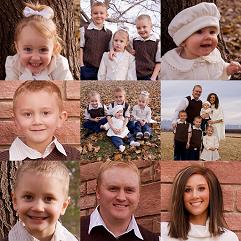 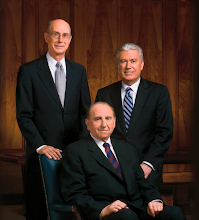 THE CHURCH OF JESUS CHRIST OF LATTER DAY SAINTS 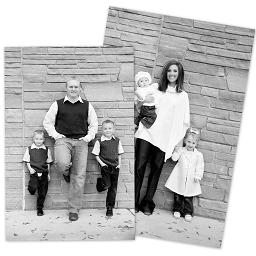 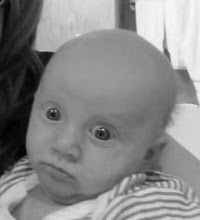 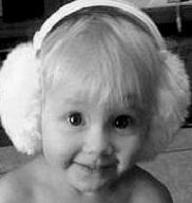 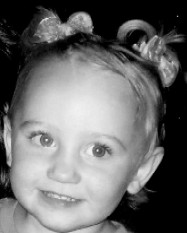 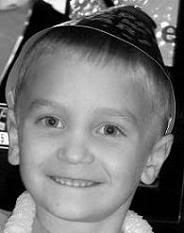 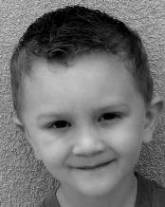 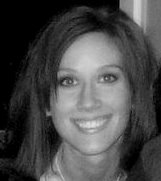 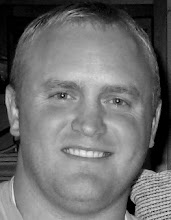 Braden: last night when you made me go to my room, you took along time to come back. I just wanted to be with the big family soo bad.

Mom: Oh i'm sorry. I thought I told you to come out? Maybe I sort of forgot. I'm sorry.

Braden: that's why I came out of my room and told Dad I was hungry. I just missed the big family...you, dad, kyle and aleah....

Mom: Oh, you mean you weren't really hungry? you just said that so you could come out?

Braden: Yeah. Was that a good one?


Kyle: (walks in to our room in the morning and says)
"Mom, my back did pee on the bed...and mom, my bones did break because Braden climbed on me all the night!"

Kyle: Mom, do you think I look good in this tie?

Kyle: MOM, do you think I look good in this tie?

Kyle: MOM, LOOK AT ME! Do you think I look good in this tie?

Kyle: MOM, that's not how you answer my questions. You say YES or NO. Not what you say.